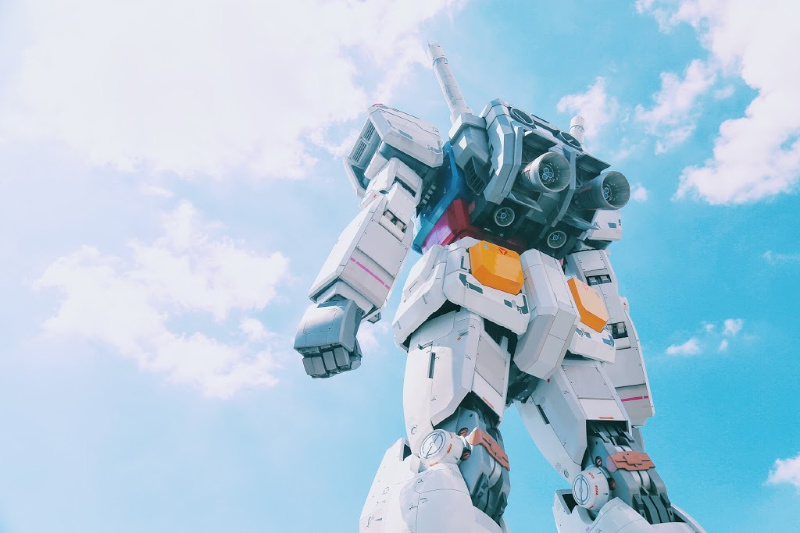 Apart from being one of the most popular toys, there is more than meets the eye when it comes to transformer toys. From aisles in toy stores to comic books, and even a few super hit box office releases, transformers are a force to reckon.

There are many facts that even those who sell transformers do not know. Here are five facts about transformer toys that will interest you:

They Would Not Have Been Possible Without Ronald Reagan

In the United States, children’s shows were not allowed to promote products, as it was the FCC’s concern that it would compromise the integrity of the show. When Ronald Reagan deregulated the media and television policies in the mid-1980s, it prompted the toymaker to launch the product. It encouraged them to produce a line of action figures who were also television characters in a popular cartoon series.

Once the toymaker had permission to sell these fantastic robots, with abilities to disguise themselves as automobiles, planes, and trains, they had to think of catchy names for these figures. These names had to appeal to the American public, for Hasbro to be able to sell transformers.

This time was when they contacted Jim Shooter, the editor-in-chief of Marvel Comics. Two writers, Denny O’Neil and Bob Budiansky, came up with the names ‘Optimus Prime’ and ‘Megatron’. Then, Shooter was able to develop a backstory of the relationship between the Autobots and Decepticons. They also formed the personalities and alliances of many of the characters.

Hasbro Introduced and Removed Toys Based on the Film

The Transformers: The Movie came out on August 8th, 1986, after the tremendous success of the toys and cartoon series. The movie, inspired by the toy line, in turn, dictated the addition and removal of toys.

As a result, the toymaker stopped making characters such as Optimus Prime, Starscream, Thundercracker, Shrapnel, Bombshell, Windcharger, and Kickback. Hasbro produced new robots based on the characters introduced in the film.

The Transformers, as we know them today, were originally two separate toy lines in Japan; Diaclone and Microman. Hasbro bought the distribution rights for the two lines and rebranded them as the opposing sides, known as Autobots and Decepticons.

Hasbro had Marvel Comics’ writers give the characters their backstory and the history that led to the transformers as we know them today. The massive success of the toy series eventually led to Hasbro buying all the rights and becoming sole owners of the line.

Hasbro manufactured and released the Bluestreak character in a red and silver color figure. The toy catalogs and instruction booklet suggested otherwise. This suggestion led to a wild goose chase among fans who presumed that there was a blue version available.

There were also rumors that the blue version was a limited-edition toy. These rumors initiated an even wilder hunt for the valuable limited edition toy among fans.

The Transformers have been around for over three decades and do not show any signs of fading away any time soon. This is probably one of the few toy series that has been received with equal vigor as a cartoon series and movies.