This review was made possible by iConnect and EyeCons. I was provided compensation to facilitate this post, but all opinions stated are mine. 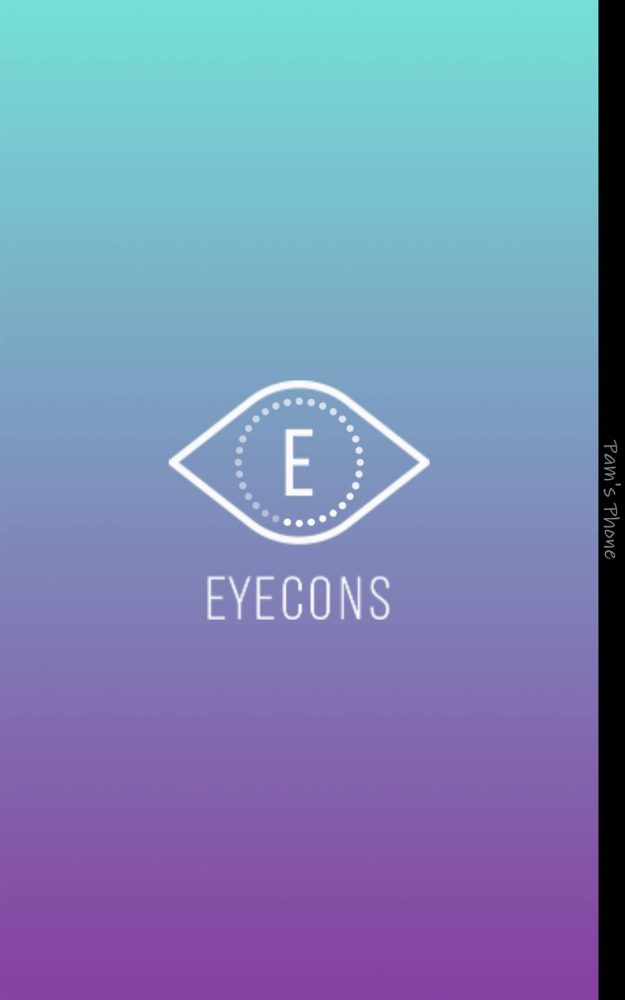 I told myself I wouldn’t play any more games on my phone, BUT I couldn’t resist EyeCons. EyeCons is a classically addictive “distract and relax” match-two puzzle mobile game from the creators of mega-hit board games TABOO and OUTBURST, Hersch Games, that offers real, offline rewards and prizes as players advance from level to level. It is a lot of fun, and I enjoy playing it every day now. 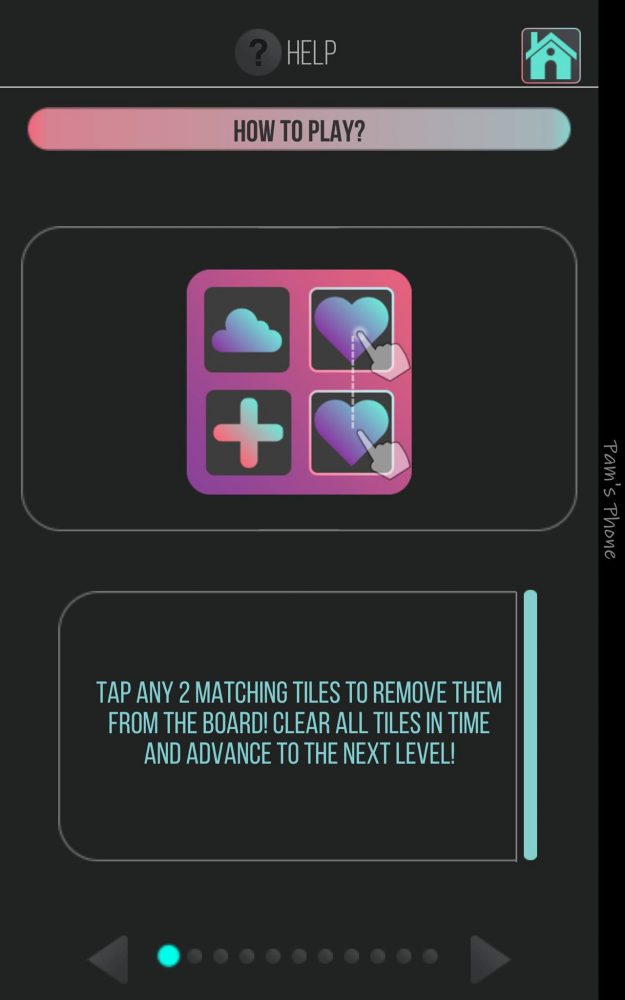 HOW TO PLAY:
You tap any two matching tiles to remove them from the board. Clear all tiles in time and advance to the next level. But remember to keep a close eye on those tile designs – looks may be deceiving! Now that is the hard part, BUT it is so much fun to see them change and then you see it wasn’t a match.  The higher you go, the faster elimination speed, and this is where you mess up picking the wrong matches.   Players earn real rewards and prizes for achieving high scores. When you match them all then on to the next level.  Now there are special combos, power-ups, and in-game assists to score high and get to that next level!  FUN! 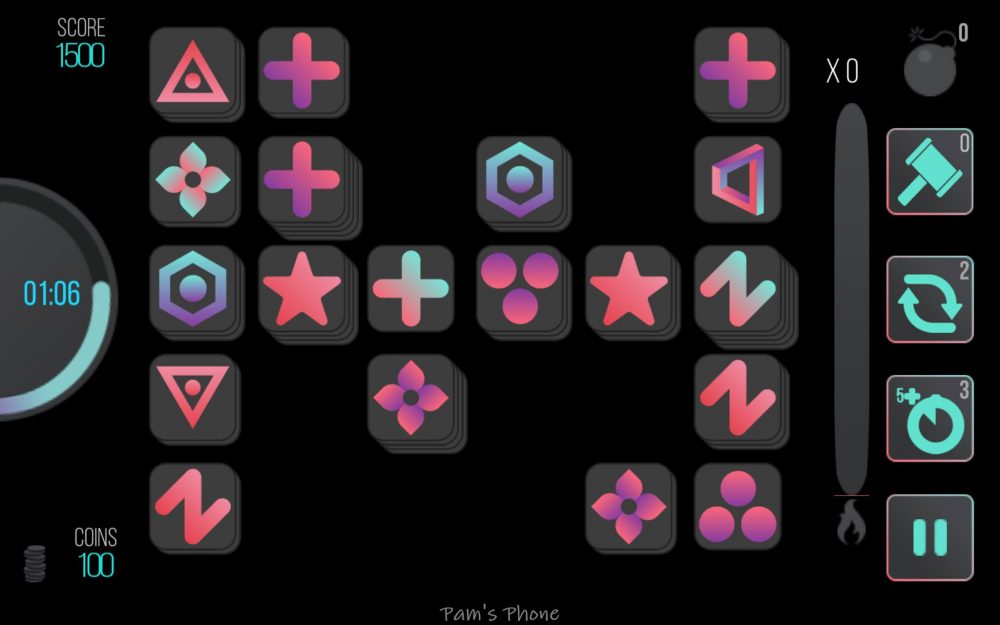 You can play as an individual or play against others during in-venue group sessions that are activated at specific times.  I’ve only done individual but soon I’ll be ready for a group!

A first of its kind, EyeCons is the only match-two puzzle game that rewards gameplay exclusively with offline prizes that can be tailored to player interests and locations instead of the standard virtual reward system. It’s like getting paid to play. I like these REWARDS!

On Thursday, October 13 win special prizes and a chance for a $1,000 grand prize by only playing along during our 30-minute #EyeConsParty gaming event at 9 p.m. ET / 6 p.m. PT. It’s true – playing EyeCons IS rewarding!

Here’s how to participate:

IMPORTANT NOTE: STAY IN LEVEL 3 during the event- while players can technically continue advancing past level 3, winners for this 30-minute gaming event will be those with the highest level 3 score, so it’s in your best interests to stay on level 3 and aim to achieve the highest possible score. Then of course after the gaming event, you’re encouraged to keep advancing to higher levels! 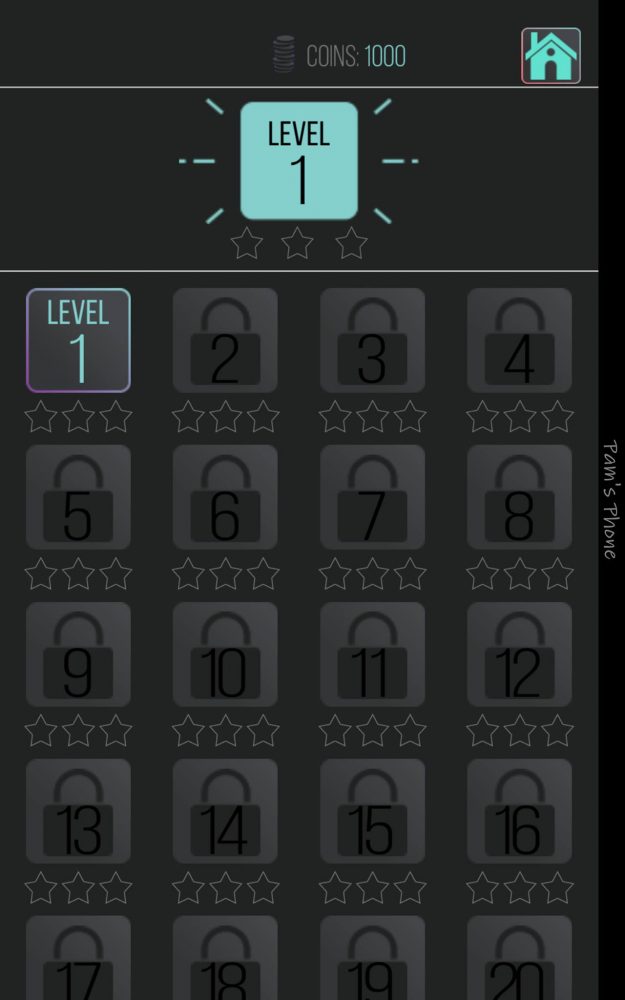 WHAT YOU CAN WIN:

Since the EyeCons team will be the only ones who can cross reference who’s following them on Instagram against the level 3 leaderboard ranking, they’ll post the Official Winners at Noon on October 14, 2016, on the @eyeconsthegame Instagram feed. Winners also will be contacted directly via email. 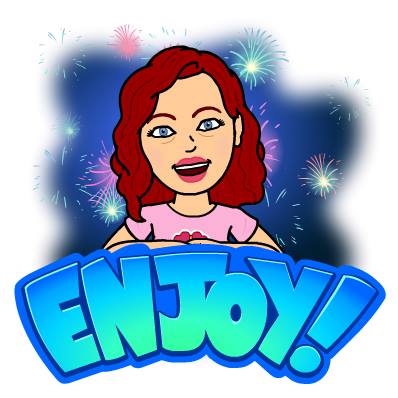