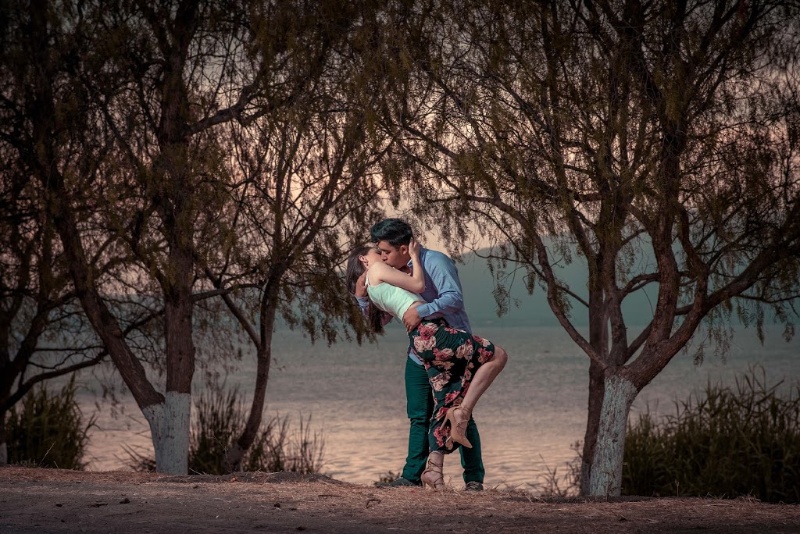 Love, especially the romantic kind, often has us feeling the need to declare our affections not only to our special persons but also to the rest of the world. Usually, this is accomplished through flower bouquets and chocolates or even promise rings for him or her. It’s also possible to take the more artful route with either poems or mixtapes.

Over time, some people have taken it to the next level, a much grander scale. It’s so grand that history commemorates each moment, to be remembered for decades to come.

Here are three (3) of the most noteworthy romantic gestures throughout the years.

Flowers for My Valentine

Joe DiMaggio is known for many things, most notably his career as a baseball player. However, the fame as a 3-time MVP and rare record-setter has not compared to how monumental his feelings were for America’s blonde bombshell, Marilyn Monroe.

While the pair were married for less than a year in 1954, DiMaggio seemed never to have lost his affections for Monroe. In 1961, Monroe found herself locked up in a psychiatric clinic, with DiMaggio as her “savior.” They remained terrific friends until Monroe’s bitter end, with DiMaggio preparing her funeral arrangements.

The most romantic part about all of this? Till the day he died, DiMaggio never failed to have flowers sent to her grave. Sometimes, he sent them more than once a week.

The King Without A Crown

Royalty, when stripped bare of the glitz and glamor, presents a life that is often restricted by too many rules and traditions. There are times when said traditions dictate who one can or can’t love. A case in point is Edward VIII of England.

He was coronated in 1936, and in December that same year, he fell in love with Wallis Simpson, whom the royals would consider as a commoner. To make matters more complicated, Simpson was a divorced woman with two living ex-husbands. The Royal Family saw her as ill-fitting for their king, resulting in Edward VIII having to choose between his throne or the woman he loves.

In the end, he abdicated the throne on December 11, 1936. Edward VIII and Simpson married the next year and remained together until their passing.

In Life and Death

One of the wonders of the world, Taj Mahal, is renowned for its marvelous architecture. However, a key fact about this structure located in Agra is that Indian Emperor Shah Jahan commissioned it. He paid over 20,000 men to construct the Taj Mahal, the building designed to honor his wife, Mumtaz Mahal, when she passed away after giving birth to their son.

In his grief, he had the tomb built to remember her. The lovers’ cenotaphs can be found within the structure, but their actual remains reside underneath the Taj Mahal since Indian traditions forbid the decoration of one’s final resting place.

We all have different ways of expressing our love that is shown not only to our special someone but also to everyone else. While these three declarations went to the extreme side of the spectrum, it does not mean that anything considered “mundane” is less loving. As long as the declaration is genuine, it’s as good as the ones on this list.