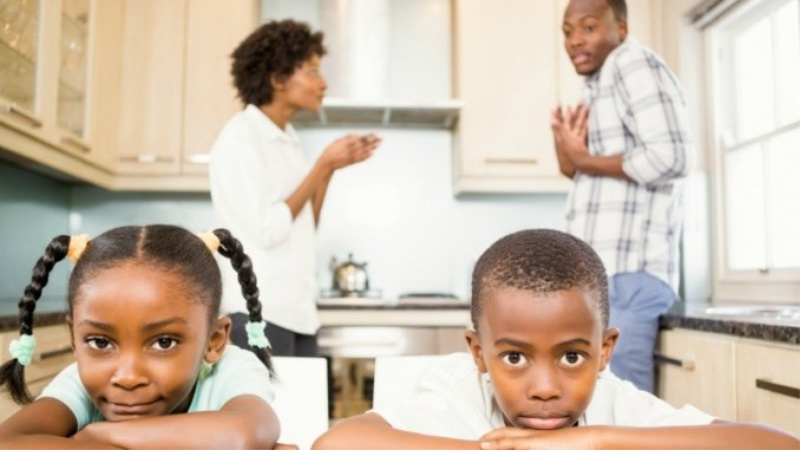 It doesn’t take a whole lot of effort to make a child, but supporting and raising that child for 18 years is another thing entirely. And it’s a sad fact that, in the 21st century, children aren’t always properly cared for, either by one parent or by both.

But getting a court order for child support is one thing, actually enforcing it is another. The parent in question may not be easy to find, for example, and that’s where the services of a professional private investigator can really pay dividends. Danny Gomez, a detective with ACES Private Investigations of Austin says ” We get about a dozen or so of these type of cases per year.” Finding Fathers who skip out on paying child support has become more routine for our investigators, says Gomez.

If the father, or “deadbeat dad,” of your child is not in the picture anymore and you want to look into future child support payments, private investigators have the means and the resources to find this person for you. And once he’s found, you can take the next step in convincing him to live up to his parental responsibilities.

The good news is that many states in America have been cracking down on delinquent child support payments and are taking extra efforts to enforce and ensure compliance. This nationwide crackdown has make it more difficult for deadbeat parents to skip out on their responsibilities.

If you want to learn more about child support and how to enforce it in the United States, a good resource is the U.S. Department of Health and Human Services Office of Child Support Enforcement. The agency’s website has a lot of great information on the subject, so taking a few minutes and checking it out could definitely be useful to you in the long run.

Now, let’s say you have a verdict in your favor and the court has ordered the father (or mother) of your child to make support payments, but they aren’t doing so. What comes next?

There are several ways your local or state government can intervene on your behalf, to ensure that you’re getting the payments that you need and deserve. And there are also more than a few punishments and/or penalties that can also be doled out as well.

Wage Deductions. This is where child support is directly taken out of the person’s paycheck and turned over to you via a third party.

Federal Income Taxes. Any potential income tax refunds can also be intercepted and paid to you directly, to cover any child support payments that haven’t been made.

Driver’s License Suspension. If the person who was ordered to pay child support hasn’t been doing so, his or her driver’s license can be suspended until payments are again current and up to date.

Restricting Passport. Restricting a passport, and thus travel outside of the country, is another remedy to enforce payment of back child support. And this will generally remain in effect until all payments are again current and up to date.

Contempt of Court. If all else fails, a warrant can be issued for the arrest of the deadbeat parent. This will often result in a fine, jail time or both. This is usually a last resort, however, because a person who is in prison and not able to work will not normally be able to make payments for past child support.