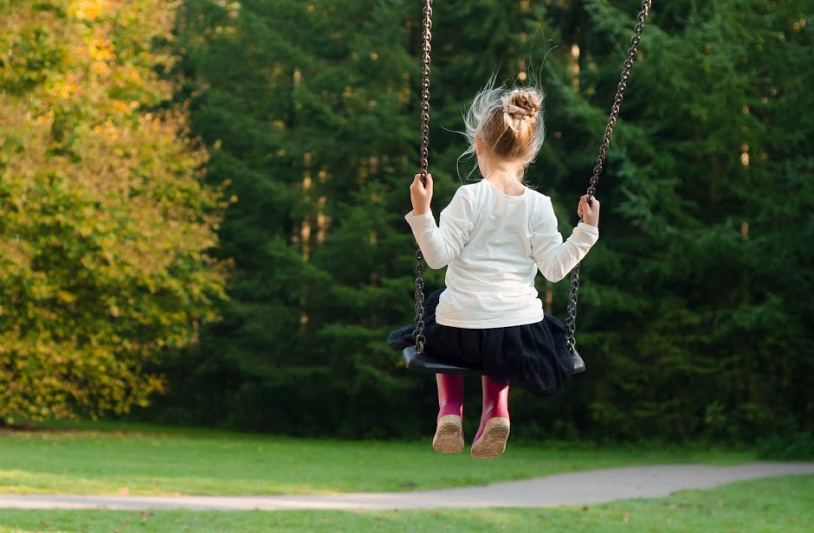 What is Child Custody?

In case of a divorce, provided the marriage being annulled has resulted in child birth, based on various factors the court decides as to which parent retains the right of custody of the child. This includes which parent is to keep the child and make decisions, which will lead to better development of the child/children in terms of emotional well-being, medical decisions, etc.

What is the Difference between Joint Custody and Sole Custody?

Can a Child Decide which Parent Gets Custody of Him/Her?

The child’s personal wish is never the sole determining factor of the decision, and the decision is always made, keeping in mind all the variables. However, after the age of 12, the child may choose who he/she chooses to live with, and his/her wish will be considered by the court.

What is Deemed as an Unfit Parent?

An unfit parent is deemed such when he/she is unable to contribute significantly towards the child’s mental, physical, and emotional health.

What is a Parenting Plan?

Can Custody be Modified?

Custody can be modified in one of the following three situations:

What if a Custody Arrangement Cannot be Reached?

Both parents can request a trial to have the court reach a conclusion, or another party can be involved in the provision of mediation.

What Factors are Looked at when Custody is being Decided?

There are a variety of factors which are looked at when custody is being decided; physical and emotional needs and dangers; parenting plans; parenting skills; stability of home; cooperation between parents; the child’s preferences if the child is 12 years of age or older; geographic proximity; keeping siblings together, etc.

Is there any Special Preference Given to which Parent Gets Custody?

No parent is to be given any special preference by any court in Texas. The courts are to use analytical and logical reasoning as to which parent gets custody of the child.