Can You Guess The Top Dog Breeds From These Seven Countries

When you get a pet, it becomes part of your family. Whether they are a tiny hamster or a massive Great Dane, as soon as they come into your life it is like they have always been there. 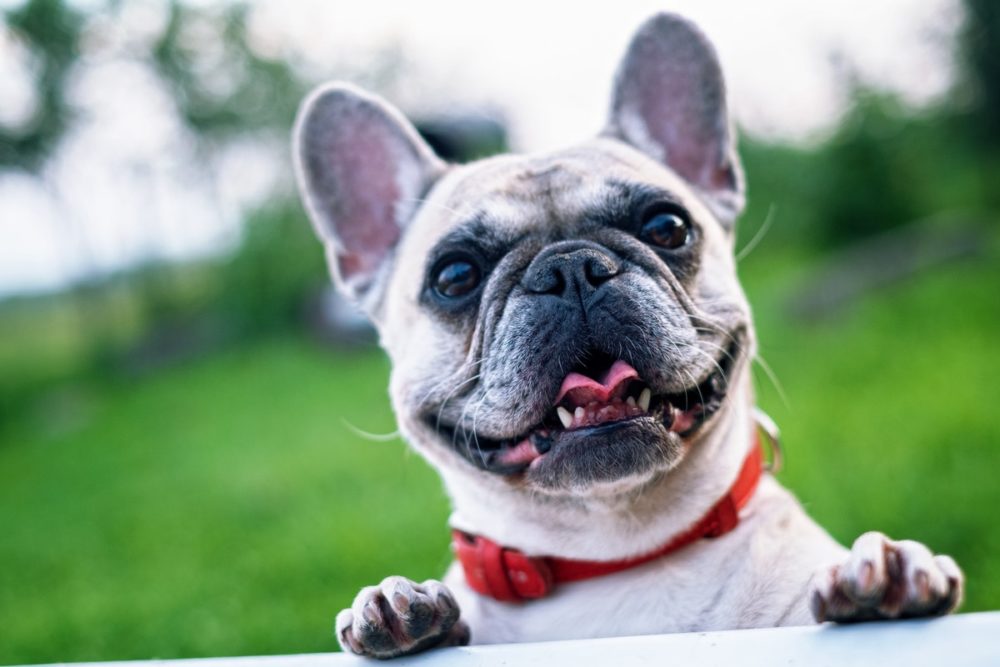 According to the American Pet Productions Association, dogs remain the most popular pet in the world, gracing the homes of 46.3 million families in the United States alone, beating the 38.9 million cat owners.

Because dogs are the most popular pets to have in the family home, can you guess which breed is most popular in these 7 countries from around the world?

The Labrador retriever has topped the most popular dog breed list for many years, closely followed by the spaniel. No matter if they are black, chocolate or white English Labradors, the breed is favored by the Brits due to their loyalty, good temper, and their family-friendly nature.

Surprisingly, not the French Bulldog or the poodle you might expect, instead the German Shepherd is the most popular dog breed in French households. France has some beautiful dog breeds that seem to be unknown to the rest of the world including: the Papillion dog, the Great Pyrenees and the Dogue de Bordeaux.

Labrador retrievers sit at another first place. Labradors have held the number one spot for as far back as 2013. Closely followed by Golden Retrievers and French Bulldogs. As the number one pet dog breed all over the world, it’s not surprising that Labradors pop up more than once on this list.

With lots of farmland to cover, it’s no surprise that the Border Collie makes an appearance at the top of the list for Australia, alongside their Australian cousins the Kelpies. Kelpies are a mix of wild dingo and European sheepdog, and are bred to work in the outback.

They are extremely good at running long distances with minimal water consumption due to their wild Dingo heritage, and are particularly favored by sheep farmers with lots of land.

As the majority of dogs that are kept as family pets in India are imported, their most popular dog breeds tend to descend from outside of the sub-continent. Beagles are top of the list closely followed by Great Dane and the Boxer.

In 2018, the Portuguese Water Dog made it onto the list of most popular Canadian dog breeds for the first time. There was a rise in this breed of dog being homed all over North America when Barack Obama was in the White House with his two furry companions, Bo and Sunny, who are both Portuguese Water Dogs. Unfortunately, it wasn’t as popular as the Golden Retriever which sat at the top of the list

How To Find High-Quality Women's Work Boots
← Previous
7 Things You Should Do In January To Start the New Year Off Well
Next →
Click here to cancel reply.