Can Men Be Diagnosed with Bulimia Nervosa? 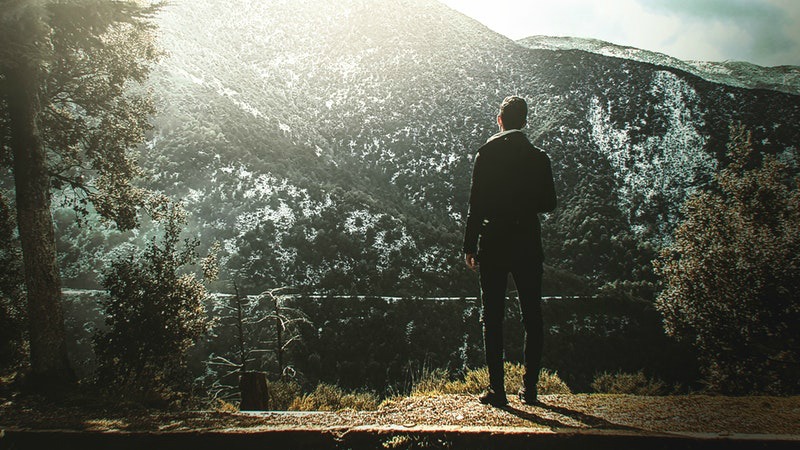 All anyone has to do is take a look at television, film and the media to know that eating disorders like bulimia nervosa affect women of all ages. But despite the common stereotype that only women can develop eating disorders, men develop them as well. In the US alone, more than 10 million men will experience an eating disorder in their lifetime. This is just one of the reasons that bulimia nervosa recovery programs for males are so important.

What Is Bulimia Nervosa?

Bulimia nervosa is a very serious and potentially life-threatening eating disorder. It is characterized by an ongoing cycle of binge-eating and purging behaviors that are used to compensate for calories consumed. When people begin the cycle of binging and purging, they typically eat a large amount of food within a short period of time. It’s common for people to experience a lack of self-control while binge-eating, as well as feelings of shame or disgust. Once they have finished eating, they will then turn to compensatory behaviors such as self-induced vomiting, laxative use, fasting, excessive exercise and/or the use of diuretics.

Unlike other common eating disorders, people with bulimia nervosa may not show any outward signs of their condition. In fact, many men who have bulimia nervosa are often able to maintain what their doctors would believe is a “healthy” weight for their age, height, and stature. This can make identifying bulimia nervosa symptoms much more difficult for parents and other family members.

What Are the Signs of Bulimia Nervosa?

Before searching for the right bulimia nervosa treatment program, families also need to better understand the unique challenges that men with eating disorders face. Many men with bulimia nervosa excessively exercise to expend lots of calories in a short period of time. This seemingly “healthy” habit can also help to disguise an eating disorder because people who work out a lot are often seen to be stronger, bigger and healthier. Additionally, men may be less likely to speak up about their bulimia nervosa due to the stigma that “men don’t have eating disorders” or that having one may feel emasculating.

The need to achieve the “ideal” body shape can lead to feelings of low self-esteem and depression too.  And studies also suggest that men with eating disorders have a higher mortality rate than women, making early intervention critical.

Just like women, men can develop an eating disorder at any stage in life. But the fear of seeming different or “less masculine” shouldn’t prevent them from seeking treatment. For more information regarding bulimia nervosa recovery for men, call 866.511.4325 or contact us online today.

What To Do After A Car Accident
← Previous
Positive Habits to Encourage for Your Teen During Day Treatment for an Eating Disorder
Next →
Click here to cancel reply.