The United States fencing market is projected to reach approximately $11.5 billion by 2024. Across the U.S., fences surround businesses, separate residential properties, and provide all kinds of privacy, aesthetic, and security benefits. In some parts of the world, however, fences are much more integral for protecting animals and even preserving an entire species. 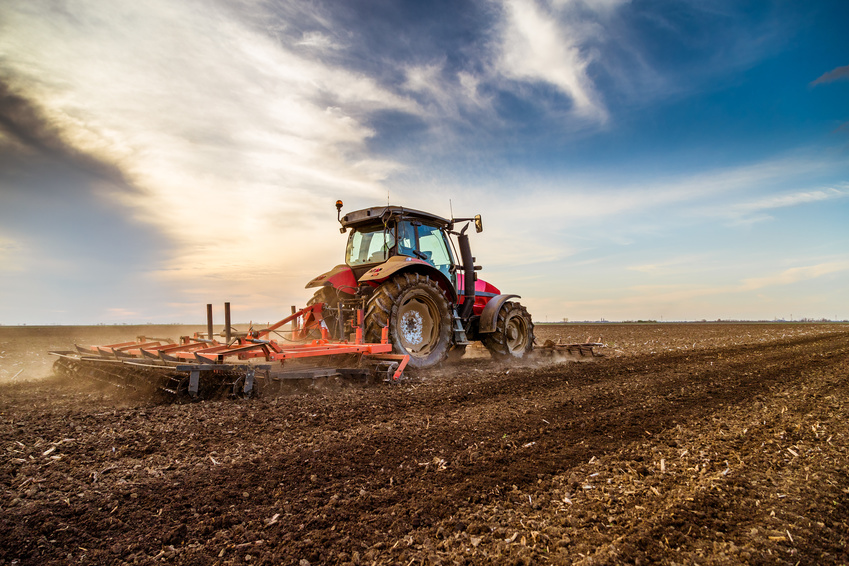 In total, it’s estimated only between 450,000 and 700,000 African elephants are in existence today — and electric fences are now being used to not only keep elephants in secure areas and protect them, but to protect humans, as well.

According to PHYS.org, conflict between humans and elephants has reached a major crisis point in Kenya, as elephants have been raiding farms in search for food; causing 1,700 crop-raiding incidents, 40 human fatalities, and 300 injuries in the Kajiado district between 2013 and 2016.

The decision to utilize electric fences has caused a controversial debate across Africa and the rest of the world. The 2016 Netflix documentary, The Ivory Game, which was filed in Kenya’s Kajiado district, followed elephants in the area. As the documentary was being filmed, an electrified fence was thought of as the only solution to the dangerous conflict. International investors began assisting the people of Kenya (and Tanzania) to construct a 50-kilometer fence.

The fence has already reduced crop raids by more than 90%.

Additionally, according to BusiWeek, African leaders have called on even more international donors to commit at least $1 billion over the next 12 years in order to save Africa’s remaining elephants.

“If we invest $1 billion by 2030, we can put elephants beyond the risk of extinction, protect habitats, and the communities who live alongside wildlife,” said John Stephenson of the Elephant Protection Initiative. “When this money is spread across elephant range states, the amount we spend in each country will be modest, but the returns will be large.”