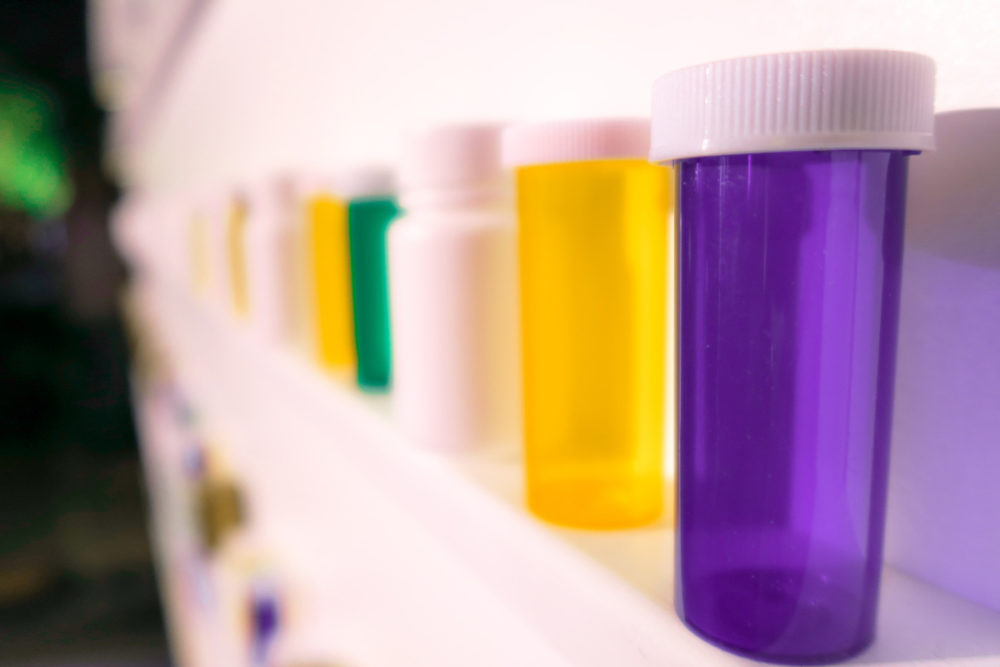 Although addiction often happens as a result of the personal struggles that someone is going through, one of its consequences is that the addict becomes so focused on themselves and what they’re going through that they become unaware of the impact they and their addiction are having on those around them. Here, we take a look at those various ways in which it impacts those people, in the hope that we can provide an extra push of motivation to help those who need to take steps towards recovery.

Many of the key components of a healthy relationship are jeopardized when one or both of the people involved are addicts. First of all, due to the fact most addictive substances are illegal, the addict often hides their methods of attaining them from their partner through fear that they will lose respect for them. The issue of money also comes into play, as, if you share your incomes you might see your own money being used to fund their addiction, which is something that is very difficult for them to resist doing.

The fact that they are consuming these substances is something they will often try to hide out of embarrassment, as it is a form of weakness that they do not feel that they have the power to stop. In moments of strength, they might promise that they will put an end to their habits, which contributes further to their self-hatred when they eventually have to go back on their word.

You can find yourself enabling their habit out of concern for their wellbeing, rather than encouraging them to sign up to a drug abuse treatment program, which can be more of a challenge. Supporting them during these times can also lead to unhealthy co-dependency where you’re heavily reliant on each other, leading to you accepting being treated poorly by each other.

No matter how much they love and value their children, addictive substances place addicts in an alternative headspace that blinds them to it. Prioritization of their addiction over their children leads to parents abandoning their responsibilities and placing their children in danger unknowingly.

For example, they could become so consumed by the substances they have taken, or their desire to attain them, that they fail to provide adequate supervision of or guidance to their children, who are then free to take the wrong path in life. The mood swings that addicts experience can lead to them emotionally abusing their children, as they will not be able to make sound judgments. Addicts also provide a poor example to their children of how to handle the difficulties life throws, and how to treat others.

Similarly, the typical behavior of an addict can result in them losing friends due to the fact they are difficult to be around, and the fact they are unable to offer anything to others; focusing only on what they need to take from them. For parents, it can be heart-breaking to see the destructive effects that substance abuse can have on your child, especially as in some cases you are powerless to help them.

Seeing the impact that their behavior has on others, whether it’s their partner, their children, their parents or their friends, can be a wake-up call for addicts. It can act as the inspiration they need to go through the physical and psychological pain of recovery in a rehabilitation center. There are plenty of guides on what to look for when choosing a rehabilitation center too when you feel strong enough to take the leap.