Luxury beds, majestic picnics, delicious food and comfortable night and day drives – African safaris have become a true wonder to experience and behold. With the many game reserves in South Africa on offer, locals and foreigners have never been more spoilt with options.

But to think that South African safaris are a purely modern experience couldn’t be further from the truth! While they might not have been entirely grueling feats, they definitely included the need for some serious mental and physical stamina. 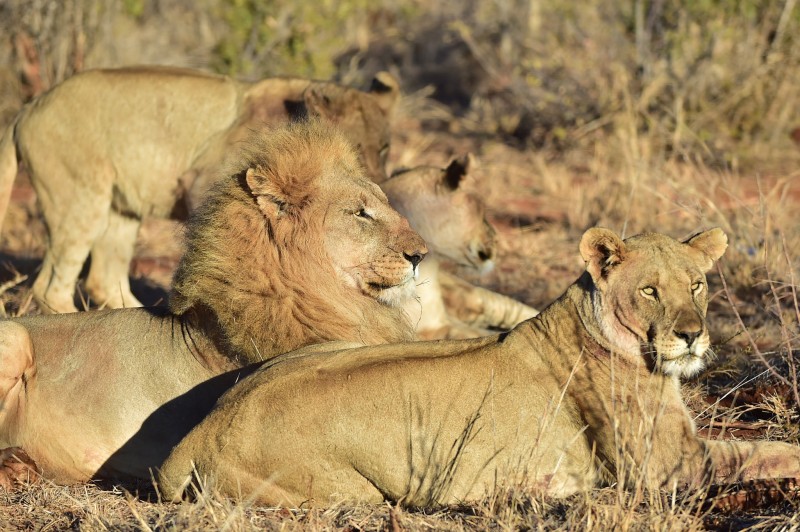 The origin of safaris began before the onset of the first World War, with adventurous business tycoons seeking thrill, risk and awe who went on to contact professional hunters, trackers, skinners, porters and up to a hundred people or more who would join them on a “foot safari”.
Dangerous yet offering the adventure of a lifetime, these so-called safaris would entail up to three months in the wild. While those on the foot safari were able to take in truly awe-inspiring sights, it was the buyers and hunters who most benefited from the trips. From famed authors like Ernest Miller Hemingway to politicians, diplomats, and business magnates, these enthusiastic hunters sought to take down Africa’s big – and wild – game as the ultimate sport. This further drove other hunters to seek out the most dangerous game in the hopes of claiming a record and fame.

As transport and communication became more sophisticated during the between the 1940s and 1960s, the number of people involved would dwindle to less than two dozen people, most of which were men.  And to reflect this development, a growing market outside of hunters and adrenaline driven thrill-seekers began to boom. Bird-watchers, wealthy students, and academics, as well as fauna and flora experts and enthusiasts, began to flock to Africa.

While safaris did not yet offer world-class comfort such as those of contemporary South African game reserves, the growing number of 4×4 and other sturdy vehicles in the literal field allowed small luxuries; bacon, eggs, toast, and coffee, fresh fruit and the odd block of chocolate or two. This served to finally draw and create a market, safari tourism.

Now, the proud and ever-trustworthy 4×4 has become a hallmark of African safaris. While at first they offered much-needed protection and travel, their current cousins boast utter comfort; soft as cloud cushions and shock absorbers, ample shade and viewing areas, comfortable spacing.

This can be attributed to fast-growing world economies and a local boom in tourism. While a repressive government blemished tourism to a degree, many wealthy South Africans took advantage of the national beauty and splendor. With the lifting of sanctions, international tourists immediately flocked to this wild yet safe experience offered nowhere else in the world.

And so, we can trace the short history and changing face of safaris throughout the 20th century and into the early 21st century. From where this exciting offering goes to from here is anyone’s guess, but what we do know is that our local offering will without a doubt remain a world leader.