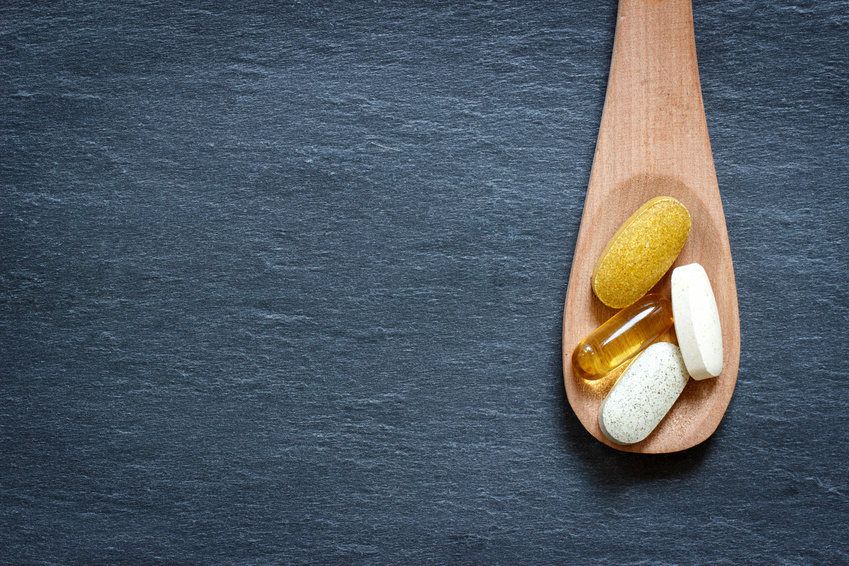 Magnesium is a mineral that not many people think about very often. But while less than 2% of Americans have been estimated to have a magnesium deficiency, a recent study found the possibility that 75% of people are not getting the recommended intake.

While not common, a magnesium deficiency can be quite serious. Because magnesium is critical for more than 300 enzyme processes in the human body, there can be serious consequences if magnesium levels get too low.

One common symptom of a magnesium deficiency is muscle cramps and twitches. In severe cases, a deficiency may even lead to seizures or convulsions. These symptoms are believed to be caused by an increased flow of calcium into nerve cells, which overexcites the muscle nerves.

Osteoporosis can be influenced by magnesium deficiency. Osteoporosis is a disorder characterized by weak bones and an increased risk of bone fractures. Among the 110 million annual emergency room visits, many visits are due to broken bones. The risk of getting osteoporosis is affected by factors like old age, lack of exercise and poor intake of vitamins K and D. However, a lack of magnesium can result in reduced bone mass as well.

Another common sign of low magnesium levels is an irregular heartbeat. Often, heart arrhythmia symptoms are mild or nonexistent. However, it may cause heart palpitations in some people. Other possible symptoms of severe heart arrhythmia include shortness of breath, lightheadedness, chest pain, or fainting. In very serious cases, an arrhythmia may increase the risk of stroke or other heart conditions. It is believed that an imbalance of potassium levels inside and outside of heart muscles, which is associated with magnesium deficiency, may be the cause.

In addition to other signs and symptoms of a magnesium deficiency, there are multiple conditions shown to be related to low magnesium intake. Some of these conditions include: