October is National Bullying Prevention Month. The stats are astronomical, and prove that we as a generation, need to stand up and do something. Look at these statistics:

This has to stop. Today I want to talk to you about a new book that tells the story of a mom, a bullied daughter, and the dire consequences.

In December of 2008, Tina Meier, lost her thirteen year old daughter as a result of cyber bullying. Mother, Lori Drew, helped her daughter Sarah create a fictitious boy (Josh) on MySpace to cyber bully Megan Meier. As a result, she took her own life. Lori Drew was taken to court in the first case of its kind, The United States v. Drew.

When author Herta Feely first read this headline in People magazine, she knew she had to write a novel, loosely based on this story. Saving Phoebe Murrow was born. 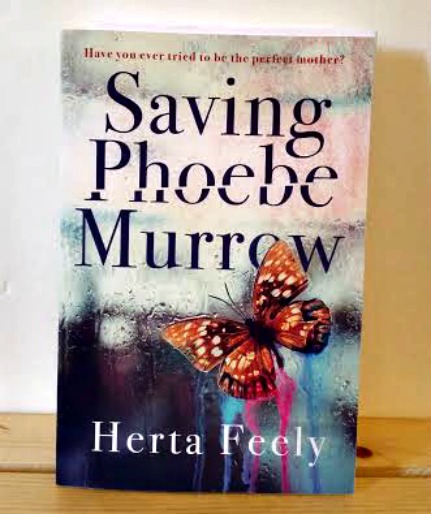 Have you ever tried to be the perfect mother?

In this novel Isabel, Phoebe’s mother, works hard to balance her career as a D.C. lawyer, and her family. In a world full of temptations, jealousy, and bullying, all Isabel wants is to keep her daughter safe. With her hectic schedule and juggling life, Isabel fails to recognize another mother’s mounting anger and the danger her daughter Phoebe faces, because she is flirting with a mysterious boy online. A cyber bullying incident aimed at Phoebe, with horrible consequences, pushes Isabel to the edge. 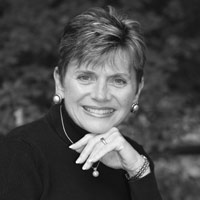 My son is ten, and though he hasn’t been cyber bullied, he has experienced bullying. It’s horrific, and it’s something he will never forget. He still talks about it today, (it happened when he was 5 and again when he was 8.) As a parent, you feel helpless. If you can’t get the child to stop, and you can’t get the child’s parents to make it stop, then what do you do? (I home school, so it’s not like I could look to the school to step in.) Bullying is a subject that is near to my heart, and we speak out about it frequently.

I think every parent should read Saving Phoebe Murrow. I think it will awaken them to the realization that bullying happens. It’s every where. It’s serious. Unless we join together, and unite, it will keep happening, and innocent children will lose their lives.

You can get a copy of Saving Phoebe Murrow by heading to Upper Hand Press. You can also connect with author Herta Feely, on her website. You can also follow her on Facebook and Twitter.

Thank you so much, Courtney, for taking up this critical topic, and for using "Saving Phoebe Murrow" to do so! Upper Hand Press is so proud of Herta Feely and her novel; I'm glad that her work means a lot to you and to your good community!