KTOT Team was given movie tickets to watch this movie, for this posting.

Please See This Movie-  I Can Only Imagine

I Can Only Imagine (in theaters nationwide Friday), which follows a problematic relationship between a son and his father.  Millard (played by J. Michael Finley) and his abusive father (Dennis Quaid).  Now, this is a tear jerker and is a Christian inspired movie but not at all religious.  I felt this movie was for people who have struggled with loss, depression and terminal illness. 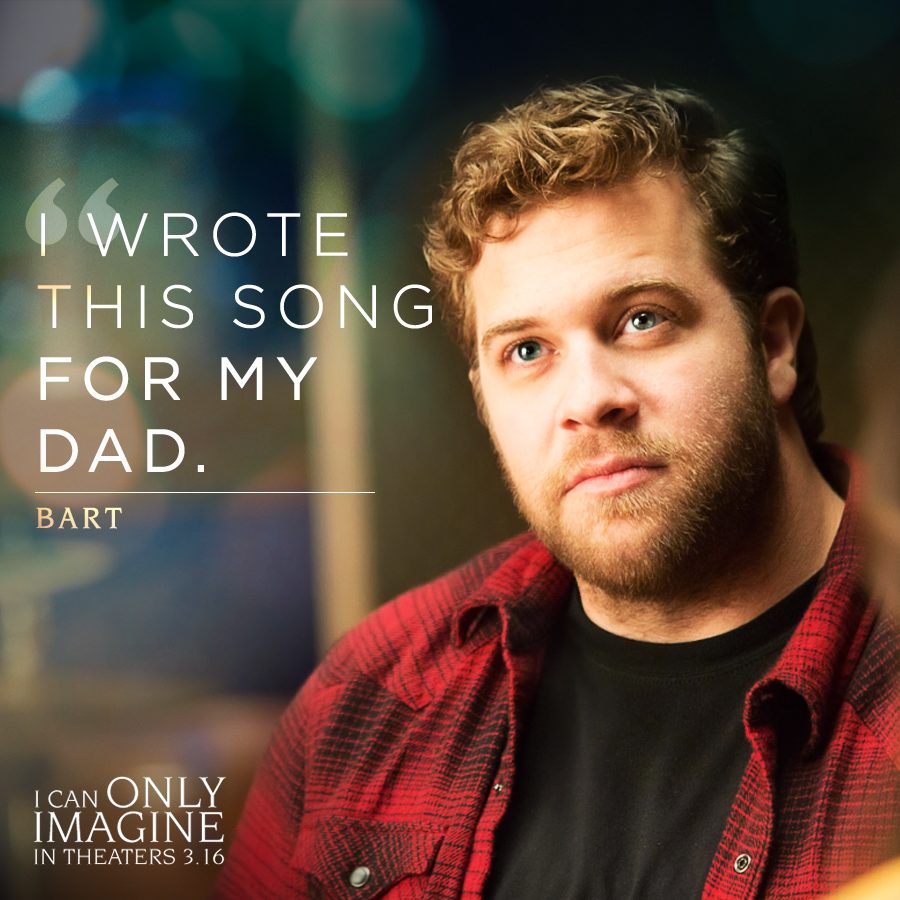 Not sure if you know this but ‘I Can Only Imagine’ is the best-selling Christian song ever! MercyMe’s lead singer, Bart Millard, says he wrote this hit song ‘I Can Only Imagine’ in 10 minutes.  Wow, it gave HOPE to so many people during the 9/11 attacks.  This song in 2014 became the first song to go platinum and double-platinum in the digital domain.
True forgiveness is hard for anyone to accept and certainly do so this movie was a reminder to myself that I need to let some things go of my past and move on.  A big reminder that God wants us to soften our hearts and forgive the unforgivable plus mend broken relationships before it is too late. 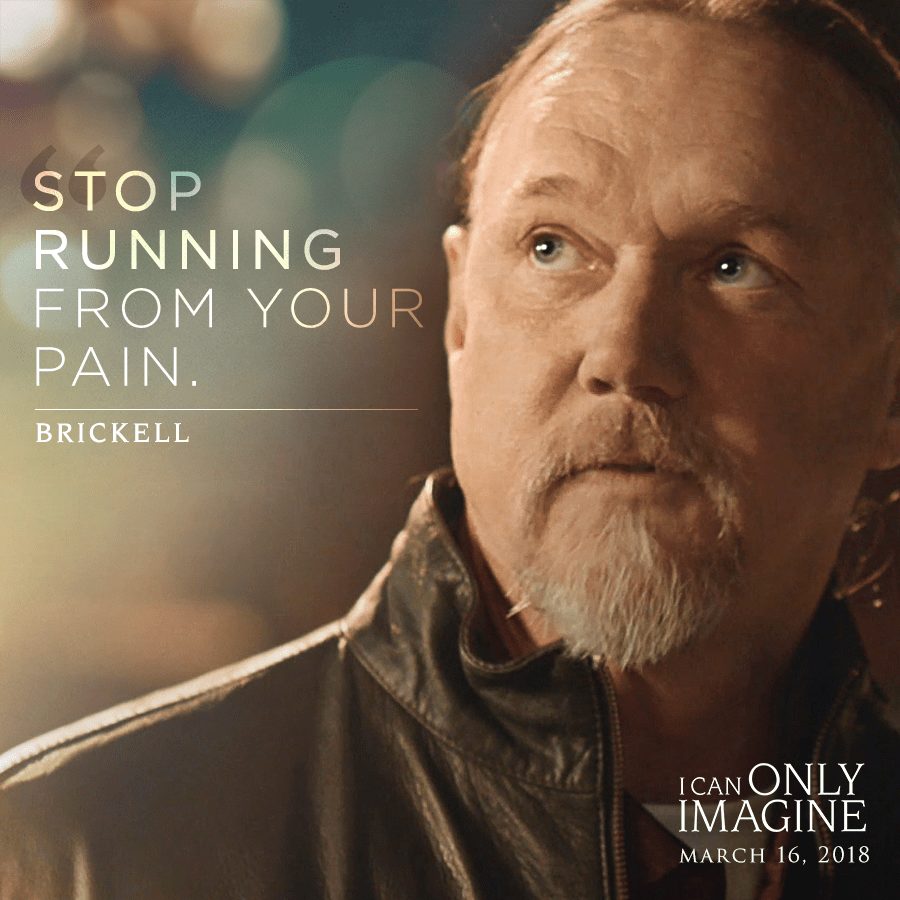 More About The Movie

It’s the song that brings ultimate hope to so many … often in the midst of life’s most challenging moments. Amazingly, the song was written in mere minutes by MercyMe lead singer Bart Millard. In reality, those lyrics took a lifetime to craft.

Although he found faith at a young age, life wasn’t easy for Bart. He leaned into an active imagination and his love of music as escapes from troubled home life. As he grew older, Bart turned to football in hopes of somehow connecting with his abusive father. But a career-ending injury—combined with the vision of a teacher who saw unlimited potential—set Bart on a musical pathway.

Chasing a dream while running from broken relationships with father and Shannon, his childhood sweetheart, Bart hits the road on an old, decrepit tour bus with his new band MercyMe—named for his grandmother’s favorite expression. With the guidance of a grizzled music-industry insider, the band begins a journey none of them could ever have imagined.

I CAN ONLY IMAGINE stars J. Michael Finley, Madeline Carroll, Trace Adkins, Priscilla C. Shirer, with Cloris Leachman and Dennis Quaid. The movie is directed by the Erwin Brothers, Jon, and Andrew, and produced by Kevin Downes—the creative team behind Moms’ Night Out and Woodlawn.

A full list of theaters, show times, and tickets can be found at https://icanonlyimagine.com/theaters

“Disclosure (in accordance with the FTC’s 16 CFR, Part 255:  “Guides Concerning the Use of Endorsements and Testimonials in Advertising”):  Many thanks to Propeller Consulting, LLC for providing this prize for the giveaway. Choice of winners and opinions are 100% my own and NOT influenced by monetary compensation. I did receive a sample of the product in exchange for this review and post. Only one entrant per mailing address, per giveaway.  If you have won a prize from our sponsor Propeller/FlyBy Promotions in the last 30 days on the same blog, you are not eligible to win.  Or if you have won the same prize on another blog, you are not eligible to win it again. The winner is subject to eligibility verification.