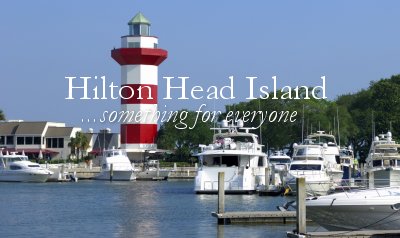 I try to bring you wonderful places to visit and I have another great place to go. Hilton Head Island!  My family and I love Hilton Head, we go on vacation here every summer. There is just so much to do and see when your here. It’s like being in a world all it’s own!

Hilton Head Island is the second largest barrier island on the Eastern Seaboard, Hilton Head, South Carolina has it all. This stunning resort destination has world-class golf, award-winning dining, superior shopping and endless recreational indulgences for lovers of land and sea. The beauty of this semi-tropical island is unparalleled, but it’s that good ol’ southern hospitality that makes it really shine. White sandy beaches, warmed year round by the Gulf Stream, stretch for 12 miles of stunning natural beauty. 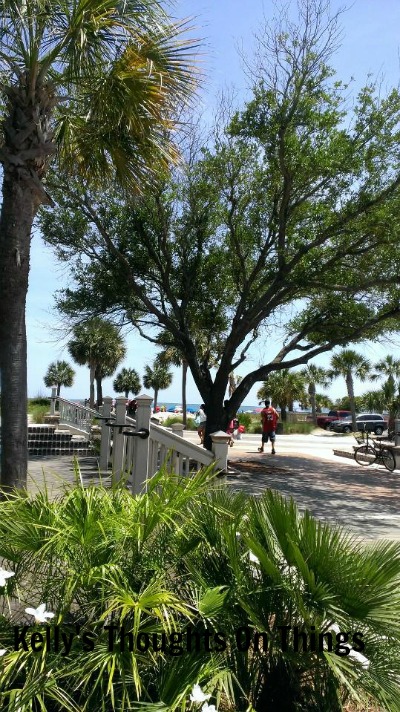 There are several points of historical interest in Hilton Head. The island consists of several antebellum plantations, most of which are now resort communities. Hilton Head was one of the first ecologically-planned cities; the island strives to maintain its natural feel, blending the structures into the native ecology as much as possible.

Golf is the name of the game here, with 3 championship golf courses, including the Harbour Town Golf Links , home of the Verizon Heritage PGA TOUR Golf Tournament. The Sea Pines Resort is also known for the Harbour Town Marina, with its candy-striped Harbour Town Lighthouse . The Harbor Town district has over 5 miles of beaches, over 100 tennis courts, several swimming facilities and bike trails that weave through the area, including more than 600 acres of forest preserve. The championship Sea Pines and South Beach racquet clubs are located here, as well as a multitude of charming shops. South Beach Marina Village is also an attraction, with dining, shopping and outdoor activities to keep you busy all day.

This is an eight hundred acre gated resort and residential community next to the Forest Beach area. The plantation contains a fresh-water lagoon with large-mouth bass and several other species including alligators and turtles. It’s also home to the Shipyard Golf Club, and the Van Der Meer Tennis Center . Bicycling is popular in this area because of the twenty-five miles of bike paths.

Located near the center of the island, Palmetto Dunes and Palmetto Hall have miles of beaches and an eleven-mile lagoon system. This area is home to the three challenging, championship golf courses designed by George Fazio , Robert Trent Jones and Arthur Hills. Shelter Cove is also located here, and has the largest deep-water marina on Hilton Head.

This private residential community is located on the northwestern tip of the island. The main allure is the inland harbor, which is the largest harbor on the island. Windmill Harbor has pristine views of intracoastal and saltwater marshes, and is home to the South Carolina Yacht Club .

This private, largely residential community is located on the southern part of the island, just south of Broad Creek. Major features of this area include the Long Cove Yacht Club and the Long Cove Golf Club, designed by Pete Dye.

One of the largest naval battles of the Civil War occurred here. Now, Port Royal is a golf, tennis, and fun-in-the-sun Mecca. Port Royal Village boasts 3 golf courses, a tennis center, restaurants, pools, walking and cycling paths, a beach park playground, and the Westin Resort – Hilton Head Island . Nearby is Adventure Cove, with miniature golf and shopping areas featuring boutiques, antique stores and galleries. While in the area, check out the Coastal Discovery Museum , which conducts tours exploring the area’s history, much of which is centered in the Port Royal area. 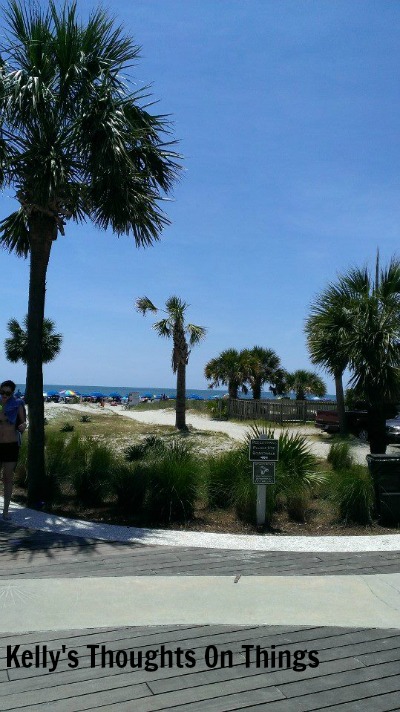 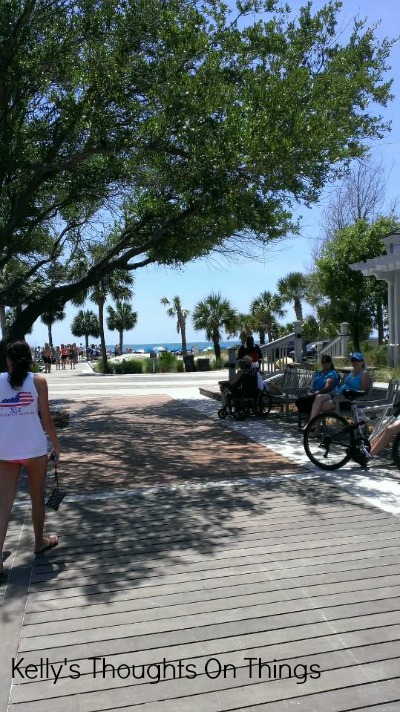 There is plenty to do whether you are spending a long weekend or a week. And once you go, you’ll want to go back. We love Hilton Head and this past weekend we took the family down to the beach. We had so much fun. 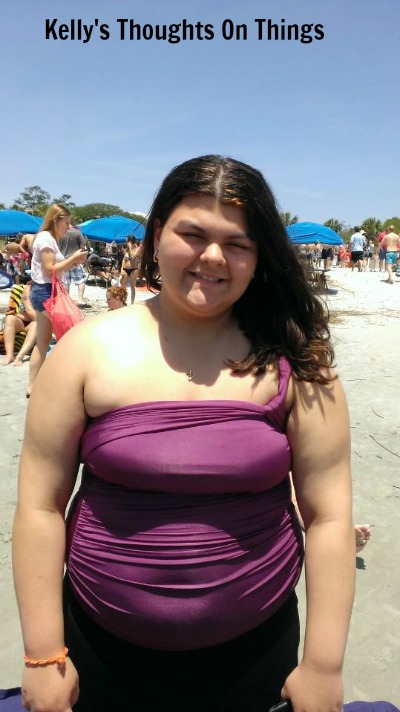 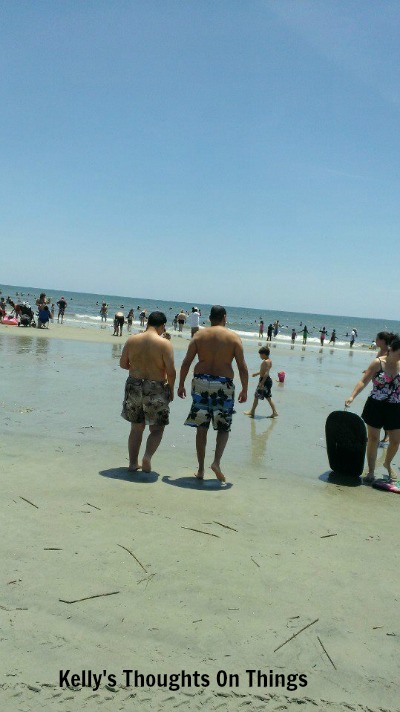