If you’re 20 or older, you need to have your cholesterol checked because it’s closely associated with heart disease. That’s the recommendation from the National Institutes of Health. Though many young people may not have cholesterol problems, early testing establishes a baseline to allow for better monitoring over time. Regardless of your age, it’s important to know your cholesterol numbers, so you can take action if they’re high. Take a look at these five foods that lead to test results for high cholesterol. 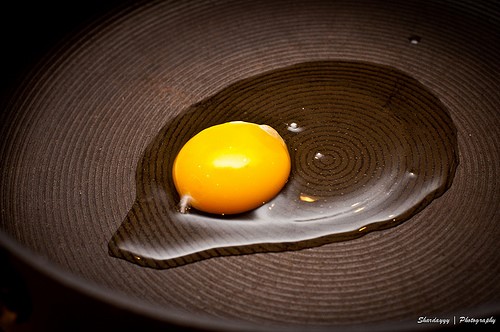 The sunny centers of eggs serve up more than 1,200mg of cholesterol per 100 grams. For anyone needing to reduce their cholesterol test results, this food is off-limits. Fortunately, it’s easy to avoid egg yolks. Cook only egg whites if you’re eating eggs for breakfast or brunch.

Watch for sneaky ways egg yolks find their way into your meal. Many desserts and baked goods incorporate egg yolks. Look for alternative recipes that use egg whites or egg substitute in place of entire eggs. 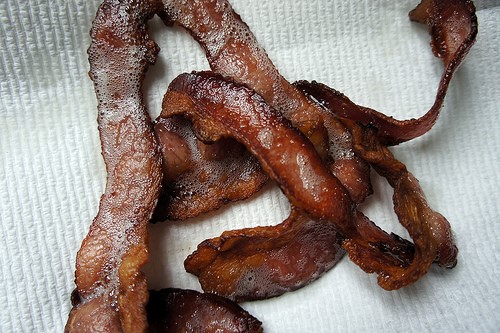 Many people have an almost slavish addiction to this crispy pork treat that swims in its own artery-clogging grease. They eat it for breakfast, on sandwiches, and even sprinkle bacon crumbles on salads. If you find yourself unable to give up bacon, give turkey bacon a whirl. Made to crisp and crunch like pork bacon, this alternative has about 10 fewer grams of cholesterol than pork bacon. If it’s the meaty taste of bacon that you crave, try Gouda cheese as a substitute. It brings a smoked, meaty flavor to sandwiches and other dishes with less cholesterol than bacon. 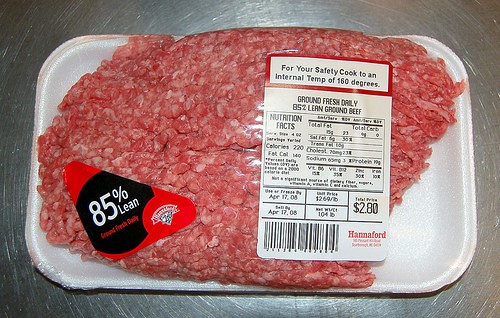 When it’s time to schedule a cholesterol test through Healthtestingcenters.com, avoid ground beef to help improve your results. If giving up your beloved hamburger isn’t an option, at least get the leanest beef available. For those willing to try alternatives, go with ground turkey, which has less cholesterol. More adventurous eaters can trade a beef patty for a large portabella mushroom. The bulk of the mushroom rivals that of any traditional hamburger, making it a more cholesterol-friendly companion for your bun.

Some cheeses are worse than others when it comes to cholesterol. Avoid these cheeses if you’re concerned about cholesterol: cheddar, fontina, cream cheese, and gruyere. Instead, choose part-skim mozzarella or cottage cheese. 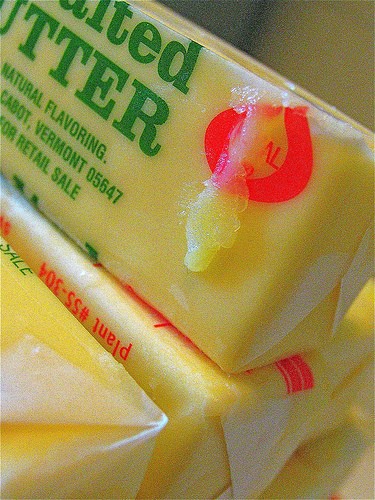 Rather than drenching your bread with butter, lightly dip it in olive oil, a healthy choice for your heart. Rather than greasing up a pan or baking sheet with a slab of butter, use a non-fat cooking spray, some of which come in a butter flavor. As with egg yolks, be aware that butter sneaks into your diet quietly. Many fast foods are prepared with large quantities of butter. Ask for your food to be prepared without butter.

By being proactive, you can avoid foods that raise your cholesterol numbers. Instead of high cholesterol foods, opt for leaner, healthier choices that won’t pose such a threat to your health.

Missy Shelton is an award-winning journalist. After working in a professional newsroom, she loves life as a freelance writer and editor. From local newspapers to national radio news magazine programs, her reporting has been featured in numerous venues.