When it comes to finding the perfect holiday film to enjoy with the family you’ll have a lot of options to pick from. Of course, a lot of us often turn to the classic selections. While those are some great ideas to go with you, sometimes it’s just great to look forward to something a little different. Well, this year you and the entire family are in for quite the treat, especially the kids.

Give The Gift Of Entertainment & Family Fun

This holiday season cozy up with everyone’s favorite Yeti in the #1 Original Animated Movie of the Year, ABOMINABLE! DreamWorks Animation and Pearl Studio’s co-production ABOMINABLE is a magical action-packed adventure for the whole family. You could say that it is the movie you were hoping to come across this year. 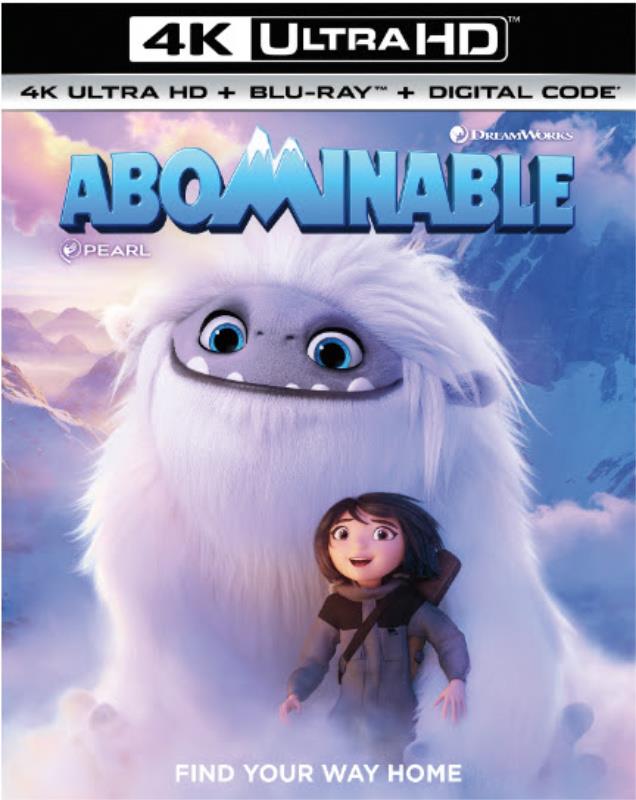 From the studio that brought you How to Train Your Dragon, this heartwarming and humorous story follows teenage Yi (Bennet) as she encounters a young Yeti on the roof of her apartment building in China, she and her mischievous friends, Jin (Trainor) and Peng (Tsai), name him “Everest” and embark on an epic quest to reunite the magical creature with his family at the highest point on Earth. But the trio of friends will have to stay one step ahead of Burnish (Izzard), a wealthy man intent on capturing a Yeti, and zoologist Dr. Zara (Paulson) to help Everest get home.

Heartwarming and a visual masterpiece, ABOMINABLE is a movie for all ages with laughter and life lessons. Let’s not forget about all of the bonus features it comes with like the following: