Don’t you just love when one of your favorite movies become a series?  I do, and yes this is a cartoon but, to be honest, I rather watch cartoons than some of the movies out now.  Big Hero 6 had such a strong message in the movie about friendships and self-esteem that I knew the series would be an amazing as well!

We were not disappointed at all.  The DVD series was fun to watch with the kids, and having a family night was so relaxing after a busy day running errands. If you have family movie nights we highly suggest you grab up the DVD Big Hero 6: The Series – Back in Action on amazon- JUST RELEASED TODAY (June 26th).

Grab the popcorn, kids and the DVD then enjoy a FAMILY FUN MOVIE NIGHT! 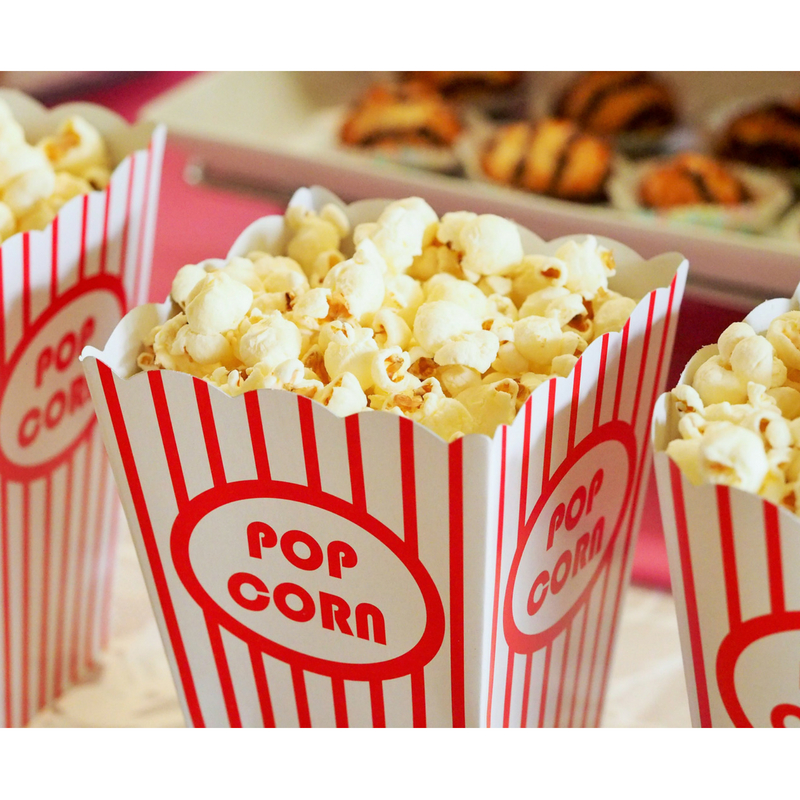 Big Hero 6: The Series – Back in Action” DVD brings Hiro, Baymax, and the gang together

Yes, the entire group is back as the superhero team Big Hero 6- Hiro, Baymax, Go Go, Wasabi, Honey Lemon, and Fred fight to protect San Fransokyo from any who would threaten its peace. I love that it takes place in a city that is a combination of Tokyo and San Fransico. Being a Bay Area resident it just makes me feel good we are representing in the movies too.

On the DVD release of Big Hero 6 The Series – Back In Action! the first seven episodes of the show’s first season and all six of the shorts that ran between May 31, 2018, and June 20, 2018, on the Disney Channel YouTube channel. Which my daughter wanted to watch, but I guess the slime channel got in the way.  No worries girl we got the DVD now and can watch anytime we want. 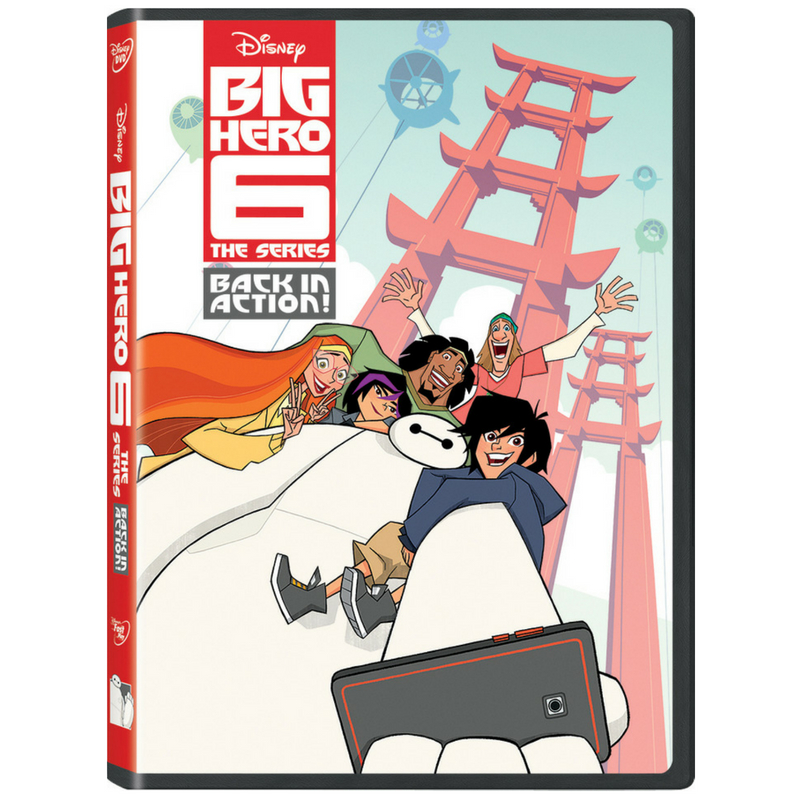 Today’s DVD release “Big Hero 6: The Series – Back in Action” features seven episodes of the new animated series and six hilarious shorts, each featuring Baymax with one of the other characters. So darn cute, too! Baymax is my favorite character.

Also be on the lookout for cool BIG HERO 6 fun activities for the kids- they love to bring this and the DVD on road trips…just a hint!

My name is Pam and I live in the Bay Area, California with my two teens and husband. Oh yeah, can't forget my pit, Harley! We are a house full of artists- music and artwork. I love trying out new products and sharing with the KTOT readers. I'm available to do events, travel, food, and family fun attractions. I've been part of the Kelly's Thoughts On Things Team! #KTOTTEAM for 3 years.