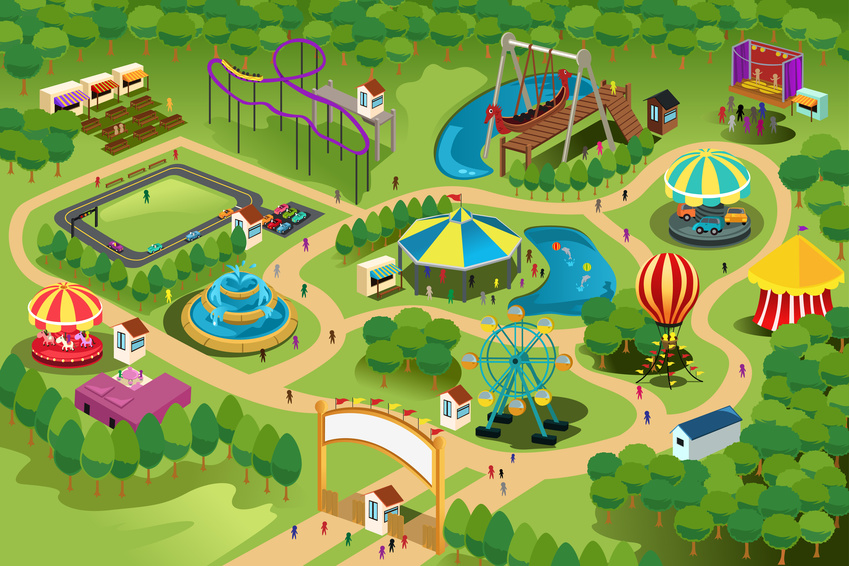 In 2016, around 26% of Baby Boomers planned to take domestic multi-generational trips. Of course, Disney World is traditionally a great place for the whole family, with Disney’s Magic Kingdom park welcoming 20,492,000 people in 2015. Whether you opt to bring the kids along or simply want to indulge in some forever-young-at-heart nostalgia, there’s no doubt that the wonderful world of Disney makes for an excellent vacation. And there’s no better time to plan your visit than now. Here are just five magical reasons to take the plunge and book your WDW vacation for 2018.

Surprisingly, there are a lot of ways to save.

Yes, going to Disney World can be an expensive getaway choice. It’s definitely not the ultimate choice for spendthrifts. That said, you can save a lot by being strategic. Single-day adult tickets for the parks vary in price depending on when you visit, so you’ll want to avoid going during peak seasons. Usually, this includes the time between Christmas and New Year’s Day, late March to early April (i.e., spring break time), and the end of June through the beginning of July. Hotel prices will be cheaper if you steer clear of these busy times, too. You may be eligible for certain discounts if you’re a AAA member, a government employee, or a member of the military. If you book through Ebates and Orbitz, you may even get some cash back when you book your trip.

There are lots of new attractions in store.

Approximately 96% of American employees say vacation time is important to them, and it’s important that you make good use of those vacation days. After all, you don’t want your trip to be a let-down. Disney parks are pretty much always making improvements to ensure they don’t become stale. But there’s a lot on the horizon in 2018 that might be of interest to you. Disney’s Hollywood Studios is set to open Toy Story Land this summer, featuring two family-friendly rides and a quick-service eatery. The Animal Kingdom will also debut an Up-themed show. Disney Springs, which is the revamped version of Downtown Disney, will soon be home to a bunch of new restaurants, as well. So whether you’ve got the evening to yourselves or need to find entertainment for the little ones, you won’t be disappointed.

Your MagicBand will be cooler than ever.

Disney MagicBands have long-since replaced pass cards for the parks and for on-site hotels. They’re a lot more convenient and are way more fun to use. But soon, it’ll reportedly be even easier to unlock the magic. Although visitors used to have to hold the wristband against their room’s door to unlock it, Bluetooth technology will allow the doors to sense your nearby MagicBand and unlock the door automatically for you when you arrive back to your suite. Viral Disney reports that the feature will roll out at the Grand Floridian and at the Polynesian Village resorts this month, so you could soon possess magical skills in the palm of your hand. The MagicBand can even act as your credit card if you opt in for that convenience, and Disney fanatics are excited about what else Bluetooth technology could do for guests. For now, the bands can act as a fun trick — or to provide assistance when your hands are full of luggage or souvenirs.

Last month, Disney parks welcomed the first baby hippo born there in 13 years — and boy, is it cute! Born January 13, the adorable calf doesn’t yet have a name and is still spending time with mom, Tuma. But you may be able to spot the pair, along with dad Henry, in the Kilimanjaro Safari attraction later this year. Henry and Tuma were chosen to breed through the Species Survival Plan, which is overseen by the Association of Zoos and Aquariums, due to the declining Nile hippopotamus population. For those who really want to spend a few bucks, you can sign up for a private guided VIP tour (which costs anywhere from $189 to $249) to see different species up-close. The Animal Kingdom will celebrate its 20th anniversary on April 22, 2018, so there’ll surely be some celebrations happening there this spring.

You don’t have to say goodbye to Minnie right away.

The end of your Disney trip may feel sad, but you can get one last helping of magic if you use Walt Disney World’s aptly named MinnieVan car service to take you back to the Orlando International Airport. More than 3 million people fly safely on commercial aircraft every day, and this fleet of polka-dotted vans allows families to depart in style. The service’s rides are booked through the Lyft app and currently offer transportation within Walt Disney World destinations for $20. Now, the service has expanded to the local airport. But keep in mind that it’ll cost you $150. Considering that the company provides complimentary airport bus transport already, you may want to forgo the MinnieVan and opt for the Magical Express instead. Still, if you’re trying to avoid an epic meltdown and the sight of Minnie Mouses’s little bow and signature pattern will do the trick, you might feel it’s worth it.

No matter your must-sees, Disney World likely has something to delight. You might want to get started on making those reservations and give yourself a little something to look forward to this year.